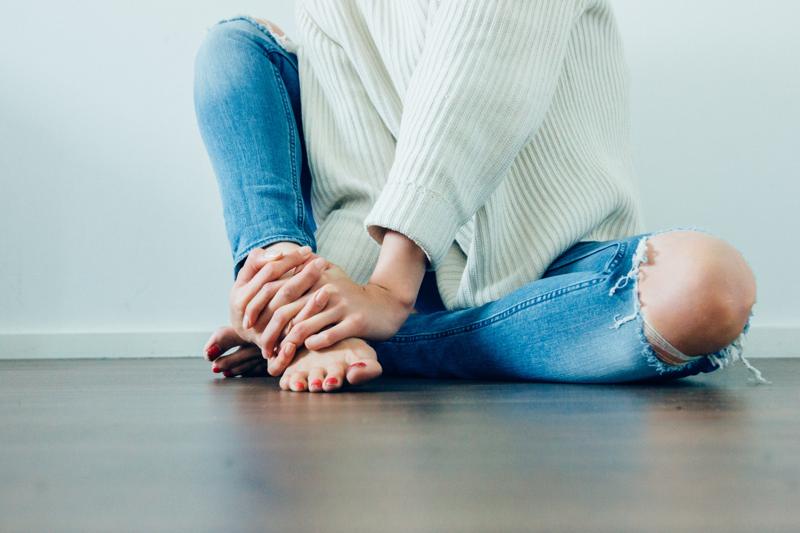 Photo by Imani Clovis on Unsplash

Rheumatoid arthritis (RA) is an autoimmune chronic condition, that results in painful inflammation of the joints.

An autoimmune condition is one in which, the body's own immune system, its white blood cells, which are its defense against bacterial and viral infections, turns against it. In case of RA the white blood cells mistake the protective lining around the joints as foreign, and attack them. This causes painful swelling of the joints. RA can also affect the underlying bone and cartilage. It can also affect other parts of the body causing inflammation around the heart and the lungs.

The most common form of arthritis, which literally means joint inflammation, is osteoarthritis, which is also a chronic condition, but is caused by mechanical damage to the joints. RA on the other hand, as explained before is an autoimmune condition.

One thing that differentiates RA from other types of arthritis is that the symptoms usually occur on the left and right side of the body symmetrically. For example, if the left wrist is painful and swollen, then it is likely the right wrist is too, or soon will be.

How is it different for women?

About 70 % of those who suffer from RA are women. RA often affects women at a younger age, than it does men, and and is also more severe in women. Women do not respond to treatment, as well as men, either.

RA in women is sometimes triggered at a time sex hormones are shifting like after pregnancy or before menopause. Breastfeeding also plays a role. A study showed that women who breast fed for at least two years cut their risk of RA in half.

Many medicines used to treat RA are not suitable for pregnancy as can adversely affect the fetus. That is why it is important to ensure proper use of birth control when being treated for RA, so one does not accidentally get pregnant.

When planning a pregnancy, men and women taking RA medication, must stop doing so at least 3 months before attempting a pregnancy. Fortunately, during pregnancy, the symptoms of RA significantly subside, but they return again after delivery with a vengeance.

The symptoms fall into 2 categories. Joint related symptoms include, pain, warmth, swelling, stiffness in the morning for over half an hour, redness and deformity.

Other symptoms, which may occur before or after the symptoms at the joints include, tiredness, weakness, low grade fever and decreased appetite. 20 to 30 percent of RA sufferers develop firm lumps of tissue that grow under the skin at bony pressure points called rheumatoid nodules. For a detailed list of symptoms click here.

There is no cure for RA, but with early detection, medication and physical therapy can be used to slow the progression of the disease by treating the symptoms, controlling inflammation, and minimizing organ damage. 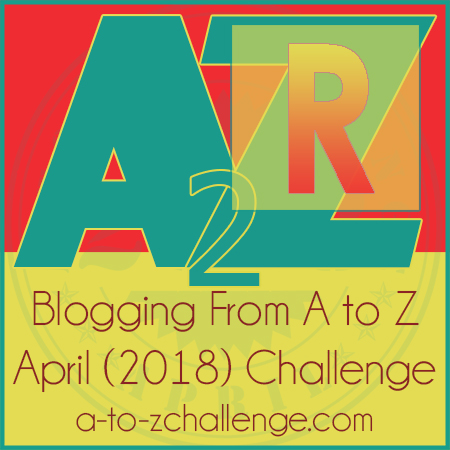