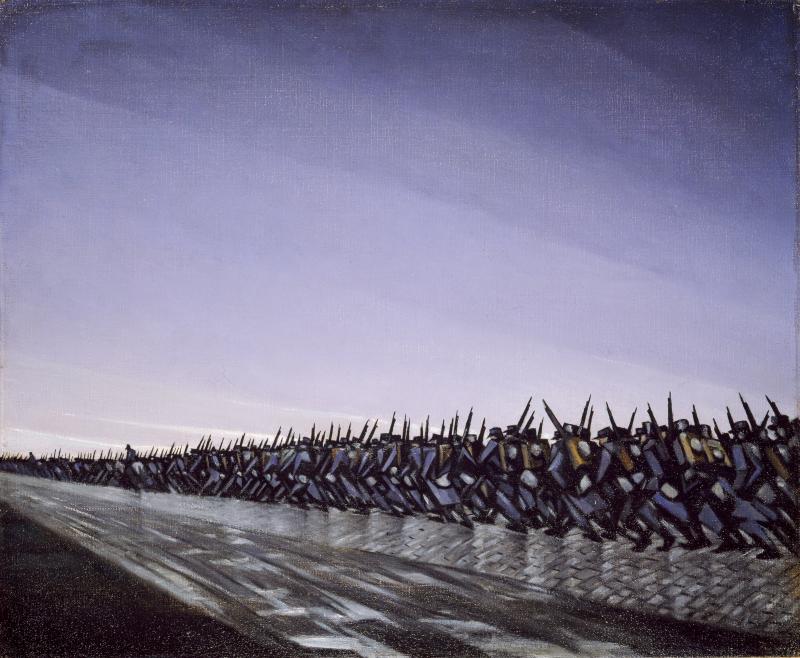 The virus has taken the world by storm. So here's a little recap in poem form.

March Of The Virus

November is when it began

In the Chinese city of Wuhan

showed symptoms of the malady

but on the twentieth of December

the victims were 60 in number

By the end of January

It’s a public health crisis, declared the WHO

Over the month of February

Bodies appeared in many a mortuary

All across Asia and Europe

After the tragedy in Italy

We learned to take it seriously

With nations going into lock down

A metropolis becomes a ghost town

March is gone and April is here

We’re all still living in fear

What’s worse is no one knows

how, when and where this goes.