The A to Z challenge for me was a journey and like on many other journeys I have undertaken, I learned new things, encountered new ideas and most of all forged new friendships.

The subject I chose, women's health issues, is one I consider quite important, especially given the lack of knowledge about symptoms of deadly conditions experienced by women, often dismissed by even some doctors, as they are not the same, as the better known symptoms experienced by men. Conditions unique to women like menstruation, menopause, polycystic ovarian syndrome, and endometriosis have been largely ignored by medical researchers in the past but, the situation is finally changing.

In spite of the important and interesting nature of the posts, I must admit, researching diseases in detail one after another was quite depressing and took it's toll on my mood.

That's when the hilarious, mythological, food obsessed, fantasy exploits of Maya and Hari by Lavanya came to my rescue and instantly cheered me up. I met Lavanya a little bfore this challenge but we bonded considerably during the course of the chalenge.

Priya was someone I first met on a free short stories group, I run on facebook, but through this challenge I discovered her kickass punning skills. I enjoyed banter with Priya, often facilitated by Lavanya. But Priya's talents are not limited to punning. From poetry to muder mystery there is nothing this girl hasn't tried and aced.

Laughs adventure and mystery were great, but sometimes I craved something that strikes an emotional chord, and from the begininng of the challenge, Bruno was the most lovable character I came across, and his various obervations took us through a rollercoaster of emotions but one always felt like giving Bruno a great big bear hug. Meha found the cuddliest imaginable way to take us through a range of human emotions, triumphs and failings.

Deepa blogged about a variety of interesting subjects, but what I learned from her is not to be shy to put yourself out there.

Tina wrote incredibly beautiful stories and I got to know her a lot beter through this challenge and found that we have a lot in common in the way we see many women's issues .

Another great discovery of the challenge was Ashwini and we were almost shared a vulcan mind meld on certain feminist issues. Yes she has strong opinions but she does her research and is eager to engage you.

Pooja is someone I know personally for a long time, but she resumed her blogging journey recently with gusto and the world tour she took us on was absolutely fascinating. I just need to check her posts to figure out where my next vacation is going to be. She is a doctor and her encouragement on my posts meant a lot.

Pradeep Nair was a another very interesting discovery. He wrote about quirky and somewhat obscure topics but always in a very interesting way and his posts were informative, educational and fun.

Sonia took me through an interesting intellectual, architectural and gastronomic journey of my native land, Bengal.

I learned about an obscure health condition from Patricia.

It was lovely to have one of my posts featured on UK health news. 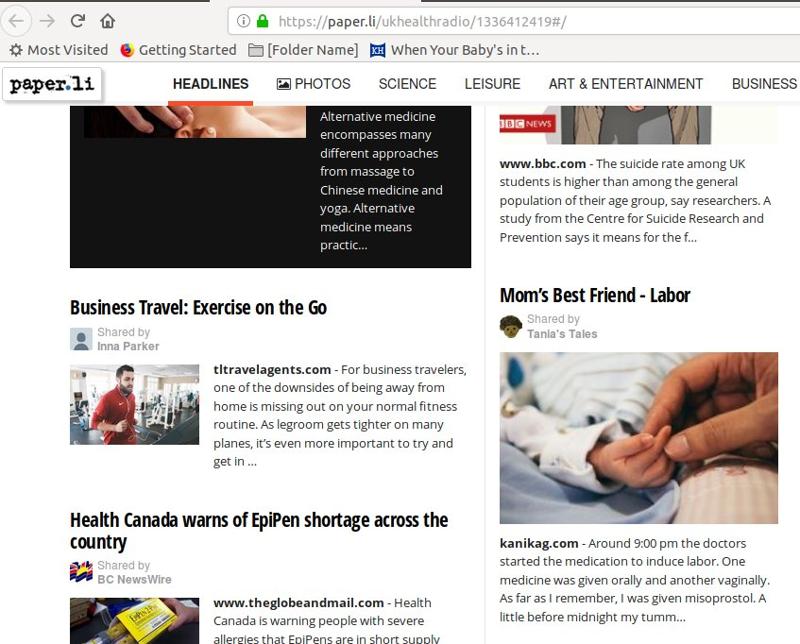 I titled this post Building Relationships, because what better way is there to get to know a person, than through their writing. Directly or indirectly, what a person writes tells you a lot about them, especially if you read between the lines. So 26 posts in a month is intense and I feel like I really got to know some of these people at a very personal people.

Comments and chats about various posts helped me really understand them and make friends. I hope these friendships last a long long time and we are able to support each other in our writing.

I really want to thank Rashmi Raj, Praul Jain, Anupama Dalmia and Anjali Sharma who cheered me on even though they had not participated in the challenge.

Last, but not the least, thank you A to Z team for making this possible.