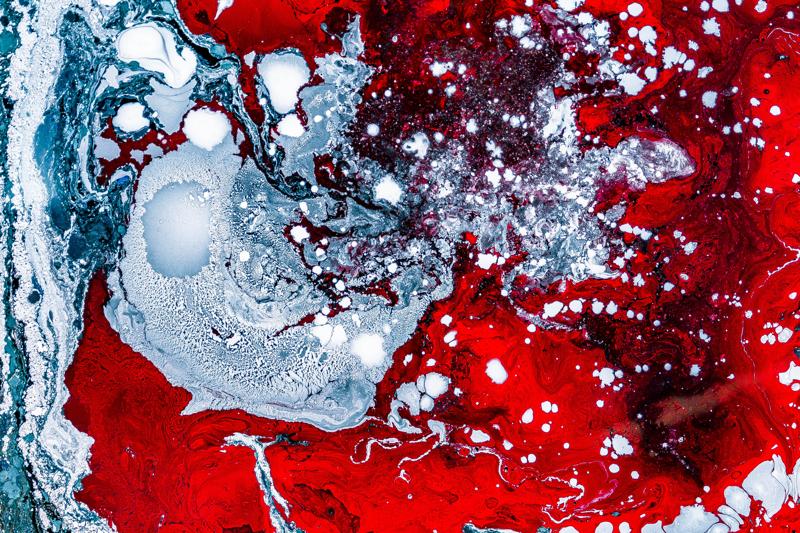 Photo by Joel Filipe on Unsplash

Yawn! The evening sure was a drag and a colossal waste of time. It was even worse than Shalini had anticipated. Shalini was here to cheer for her best friend, Manisha, who was, being honored for her new and successful entrepreneurial venture, at an award function for young women achievers. The NGO, that hosted the function, was renowned to have worked to fight crimes and violence against women.

There were a plethora of supposed celebrities, none of whom Shalini recognised, and who were supposed to be handing out the awards. Boring, boring, Shalini, thought. The girls had hoped, that Manisha would get her award early. Then, the two of them could grab a quick dinner and skedaddle off to the nearest bar and have a girls night out.

But, the already long and boring award ceremony, was being stretched endlessly by repeated intermissions involving music and dance performances, and now this mind numbing fashion show, where human mannequins were scuttling around in elaborately silly clothes and finery. Unable to contain her bladder any longer, Manisha had dashed off to the bathroom leaving Shalini alone to watch the eerie and expressionless moving statues, making random jerky incomprehensible movements, and then, with a loud thud, one of them collapsed! Were they really robots or human beings, Shalini vaguely wondered at the loudness of the thud.

The other mannequins crowded around their collapsed sister. Some of the audience gathered up on the stage too. One of the models must have fainted, Shalini mused. Big surprise!! Shalini felt like, she too would faint, if she did not get some food soon.

Aaaahhhhhhhh! a loud chilling scream from one of the models pierced through the atmosphere thick with perfume. She was the first to notice the blood, that had finally penetrated through the elaborate clothing of her fallen sister. It was now pooling thick and fast. Some people ran away from the stage. Others speculated hearing a gun shot. In the midst of all the madness, Manisha returned. "What did I miss?" She asked arranging her dupatta, as she sat next to Shalini.

"Look!" Shalini pointed at the stage. A policewoman in full uniform, one of the awardees, rushed over to the stage to examine the body.

Just then, the master of ceremonies came to her senses. "Do we have a doctor here?" She announced. "Please, is anyone a doctor?"

Shalini got up reluctantly. She might despise these people, but she had taken an oath. She walked up to the stage. "I am a doctor." She mumbled.

Everyone looked relieved and shrunk away from the body. "She is alive." Shalini announced feeling her pulse. Then she loosened the woman's uncomfortable clothing. That's when she understood what had happened. The woman had suffered a miscarriage.

"I need help carrying her off stage." Shalini looked around.

A bunch of people from back stage showed up to assist her. Shalini gave Manisha an apologetic look and followed the woman. Manisha nodded to convey that she understood.

Backstage, Shalini did what she could to revive the woman. She stripped her down to her undergarments and petticoat to make her comfortable. She asked her name.

"Vandana Kumarchand." The woman replied and then gasped. She seemed very reluctant to let Shalini examine her properly. The woman must have been very upset after what had happened.

"I am so sorry Vandana. Were you aware that you were pregnant?" Shalini asked.

Vandana shook her head and sobbed.

"I just need to check your pelvic area for pains." Shalini said undoing the petticoat.

But the woman retreated, as if she had been burned. "It's okay. I won't hurt you ..." And that's when Shalini's experienced eye noticed that Vandana was a victim of domestic abuse and she was trying to cover up the marks.

We are in the perfect place Shalini thought. "I will talk to these people Vandana. This organization helps victims of domestic abuse."

"No please." The look of terror in her eyes was understandable.

"Don't worry. Your husband wont find out, until things are taken care of. They will protect you. The organization helps women like you. Don't you know that?"

But Vandana almost choked up with fear. Just then the ambulance arrived. So Shalini let it go. She did however talk to a few organizers of the event backstage about Vandana before returning to Manisha.

Manisha hadn't received her award yet. Shalini briefly told her everything that had happened. "Why did the organizers seem so uninterested in helping Vandana?" Shalini asked. Isn't this their specialty? And right under their noses too! I thought they would be keen to take up her cause."

"May be they are too busy tonight. Talk to them tomorrow." Manisha suggested.

Just then the girls heard the master of ceremonies announce "And now I would like to welcome our biggest donor and champion of our cause, the honorable Mr. Rakesh Kumarchand. Mr. Kumarchand, please say a few words."

Kumarchand, Shalini thought. No it must be a coincidence. Manisha and she looked at each other

"Thank you Malini. I am honored to be here. Violence against women is disgusting and law enforcement must do it's job in apprehending these monsters, who parade around society looking just as normal as you or me. I commend you on your work in helping women, but I apologize I must must make this brief. I have just arrived here from work and was informed a few seconds ago that my wife was just taken ill, and my rightful place is by her side. I must leave for the hospital." He left the stage to thunderous applause.

"Biggest donor. I see. That's why they were ignoring me." Shalini's face contorted with anger and she left. She only hoped she hadn't put Vandana in further danger. She was happy to turn back and see that her friend Manisha was following not far behind, before even she had got her award.

Awards from hypocrites were not worth the cheap metal they were made of.