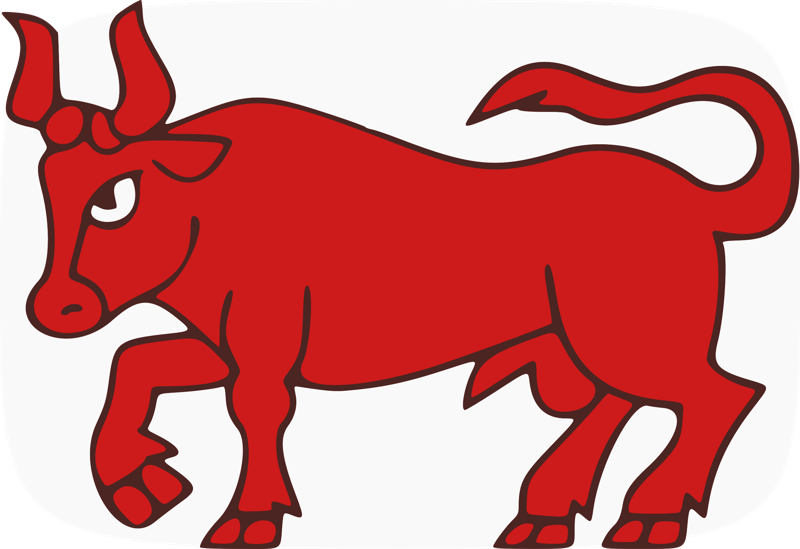 “It can’t be nothing. You are fidgeting and stomping around the house. It’s not like you. Come on. Tell me sweetie.”

“Mom! I am a teen now. I need my space. I can’t coming running to you for everything. Can you respect that, and leave me alone?”

Ruchi was having a heated argument online about a post she had written condemning marital rape. She was surprised at the viscousness with which people attacked her. She knew that there were people who practiced marital rape regularly, but she thought of it more as a clandestine pursuit that no one would want to admit to, let alone advertise.

She was astonished how strongly people could advocate a heinous crime like marital rape. And people seemed so concerned about malicious accusations and damage caused by the misuse of the law. But what about the damage caused by the absence of the law to the millions of women who lived with their rapist believing their deplorable misery to be the norm?

That wasn’t considered damage apparently, because it was already happening to silent sufferers. But men being deprived of this privilege. Now there was true suffering!

Ruchi was horrified to learn how many men thought there was absolutely no use in getting married at all, if marital rape were to be a crime. The whole point of getting married, they believed, was to get to rape as and when they pleased, without suffering any adverse consequences.

Ruchi was outraged. She tried to calmly combat these comments with logical arguments, facts and statistics. That’s when her mother had noticed her agitation and asked her about it.

But when Ruchi returned to her post, the comments were no longer about marital rape. They were now personal attacks, insults and threats. Ruchi tried not to think of them. But they kept rankling in her mind, tormenting her mercilessly.

She wiped away flecks of tears as she typed furiously. This was war. She was just finishing up her first scathing reply, when her mom stepped in to the room her head hidden behind a pile of clothes.

“Ruchi you need to sort and put away your clean clothes.” Her mom called out as she dumped the huge pile on Ruchi’s bed. That’s when she noticed her daughter’s tear stained face.

“Ruchi baby. What happened? Please don’t freeze me out. Something is clearly wrong. Let me help you fix it!”

Ruchi collapsed on her mom’s lap sobbing. “You can’t fix it Mama. Nobody can. It is a horrible horrible world. And it’s making me feel horrible too. Here look!” Ruchi said shoving her laptop at her mother.

Her mother glowed with pride as she read the post. But when she came to the comments section she cringed, and then she was horrified. She had just seen the angry reply Ruchi had composed to a hideous comment.

She held Ruchi close and hugged her till the sobs subsided.

“Why not Mama? Are you going to lecture me about language? Have you even seen the comment I am replying to?” Ruchi was getting angry again. She had hoped her mother understood.

“Ruchi, you think I care about the language? Of course not silly.”

“Then what?” Ruchi was stunned.

“Honey what do you think will happen when you reply with that aggressive comment?”

“The guy will learn that he can’t mess with women. He will learn that we give it back as good as we get. We are not to be trampled upon. That’s what he will learn. That women cannot be silenced or intimidated.”

“Sweetheart, if only he were that intelligent, he would never have said the things he did. You are mistaken, if you think nasty sarcastic remarks will teach him anything! He will fume, fester and then take it out on his poor wife probably. Then he will come back with a scathing reply, that will upset you even more. There is no end to how nasty people can get, and how much one can escalate these things. You'll spend the whole day contemplating clever nasty replies and so will he. What good will come of it?”

Ruchi looked at her mom. “Then what should I do? Let him win? Let him get away with his foul comments meekly.”

“You can reply firmly and politely with what you believe and then ignore what he says after that. You have made your point. What else can you say? You can’t force people to agree with you. You can only share your ideas.”

“Mama but somethings need to change, and if I keep quiet I am just agreeing with him.”

“No honey. It is easy to fly of the handle, give in to anger, and waste a day in a mudslinging match, that will do absolutely no good. In fact, it may attract a few more foul mouthed people to join in. What takes strength, at this moment, is exercising restraint.”

“I know. I just wish men were taught that too. One thinks strength lies in yelling and screaming and shouting. But an infant can do that. True strength lies in doing, only that which is meaningful and productive.”

“So you are saying, that is how I should display my strength, by keeping quiet? How does that help my cause?”

“You have made your point in a dignified way. Don’t let him gourd you in to being as vile as he is. Then he is just controlling you, like a matador at a bull fight.”

“Besides every time you reply you give him attention which, like any other bully, is what he craves. He uses it as a chance to say more vile things and spread his disgusting theories. He is a parasite, using your blogging platform to spread his poison. So the only way to win, is to keep quiet. If he still continues to attack you, without you replying, he starts to sound crazy and your mission is accomplished. As long as you engage him, you give his views legitimacy. Let him shout himself hoarse, sounding like a raving loon. And if he is still getting too much for you, use the tools you have; and block him.”

“Mama, I never thought of it that way. But it does make a lot of sense. I am going to do it Mama. I am going to post a dignified reply and then ignore him.”

“Honey it won’t be easy though. You’ll want to rage and yell and do something. But sometimes doing nothing can be the the most difficult, yet effective response. Besides you can’t get completely emotionally spent on this one post. There are so many more issues for you to write about and fighting uselessly with this man is taking away your time and energy which could be used for working on more causes, so you see he wins that way too if you engage him.”

“Then Mama I will do nothing. I will do this with all the social awareness posts I write. And I will write a lot of them.”

“That’s my strong girl. You will change the world by speaking difficult truths and then keeping quite when you need to, even though it is the hardest thing to do, and see just how effective it is. Besides, there is so much poison on the internet these days. Curtailing the spread of the venomn and the mudslinging is also an important social cause, perhaps, one of the the most important social causes of your generation.”

“Thanks Mama. I will. I will work on bringing about constructive change. I will focus on building, not destroying. I will shout out radical new ideas and solutions, instead of shouting at people for being wrong. That's how I'll bring about change.” Ruchi hugged her mom.

Every change begins with a small step, whether it’s a change within your family, or the whole country! India’s hero, Padman, had its digital premiere on ZEE5, on 11th May. Don’t miss this inspiring true-life story, only on ZEE5. Download the app and subscribe now. For every subscription, ZEE5 will donate Rs. 5 towards the personal hygiene needs of underprivileged women.