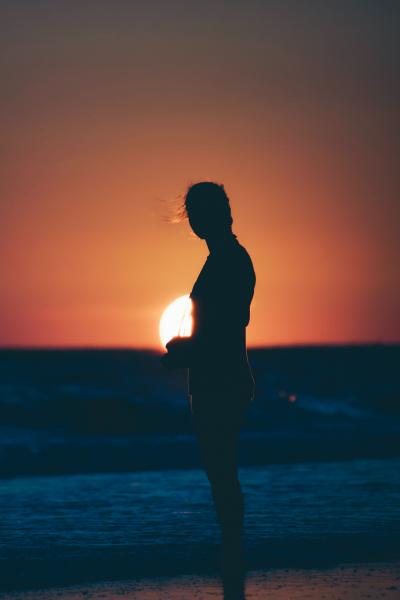 Photo by Dan Russo on Unsplash

She had been lured here under false pretenses. He had seemed so normal. And yet here they were, in Singapore. He wanted to commit a murder and that was why they had come here. All the talk of a needing a holiday free of cares, was bullshit. He was here for one and only one reason, cold blooded murder, and he was trying to convince her to be a party to it.

It started with cajoling, but seeing how appalled she was, he made it an order, and now her was blackmailing her.

She wanted to laugh. Did he really think, that dangling divorce before her, could be a threat under these circumstances? It was an escape route, for godsake. After all, it had only been seven months. On the whole, she was glad she saw his true colors, before she had invested in family life with him. Not much was lost in seven months.

She had signed the divorce papers. So, now there would be no murder. She had saved the poor innocent victim.

He had brought her to Singapore for a sex determination test under the pretext of a last chance at a carefree holiday as a couple, before the rigors of child rearing took over. He needed a pretext because sex determination was illegal in India.

As soon as she realized this, she knew she had to get rid of him. She told him they were going to have a daughter, and he insisted on an abortion and then threatened divorce. With the monster out of the way, she was free to raise her son to be a good man.

Yes, it was a boy. But he didn’t have to know that. She had bettered many lives that day. She had saved her son from a bigoted role model and a miserable upbringing. She had saved a possible future daughter. She had potentially improved the life of the women who came in to her son’s life. It had been a good day, she thought and smiled as she watched the sun set.

Author's note: Female feticide is a disturbing practice in India. This story is a piece of fiction inspired by this article Female feticide is an issue I feel strongly about, and thirteen-year-old Tara, the protagonist in my book Growing Pains, is very upset when she learns about it, whilst getting an ultra sound test done, before her appendectomy. 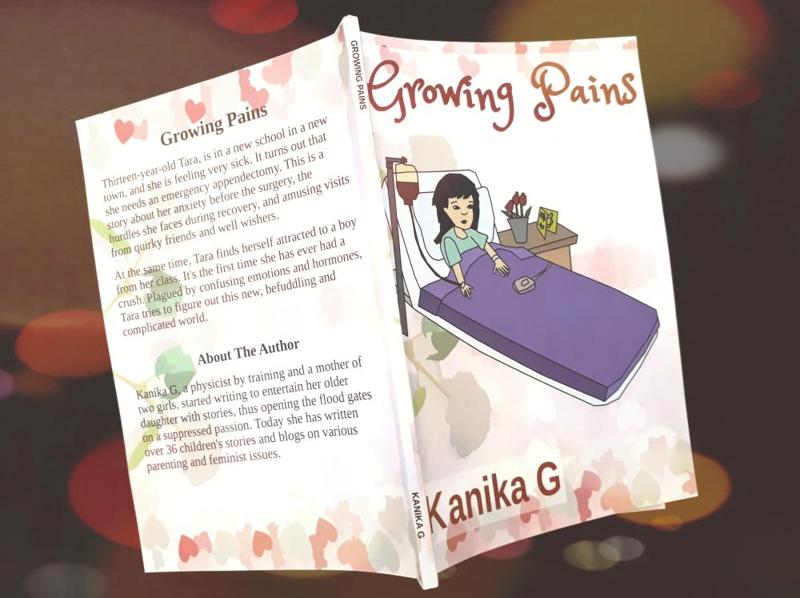