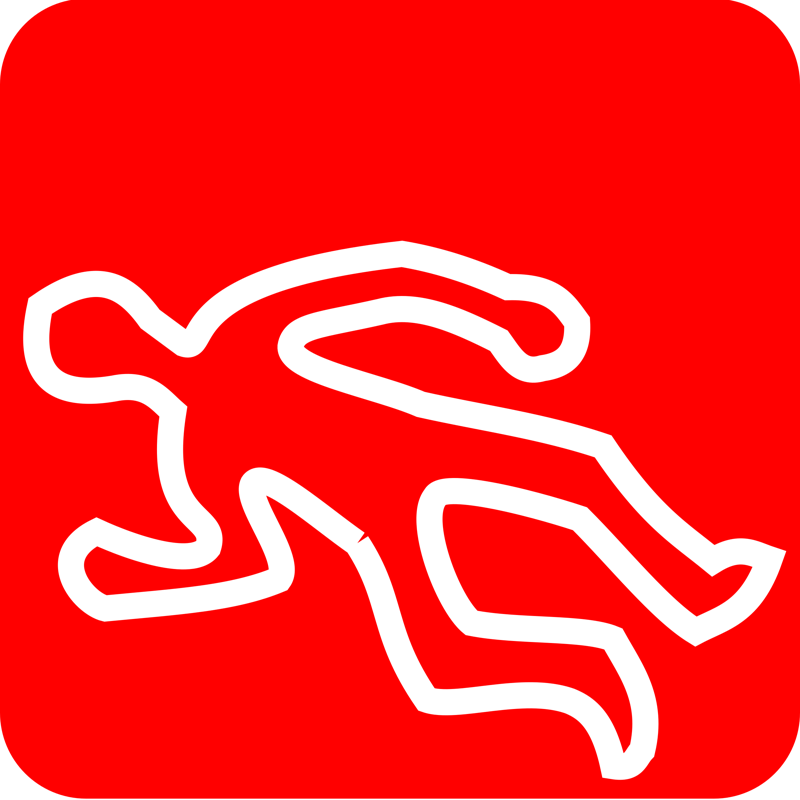 Inspector Radcliffe was miffed. Unceremoniously yanked out of his Sunday afternoon nap, he had been summoned to a cottage in the woods, that could only be accessed by a dirt road. Right at this moment, the mud stains on his crisply ironed beige trousers seemed to disturb him far more than the body lying on the floor. And not the mention, the group of caricatures that surrounded him.

These loons, as Radcliffe had summed them up to be, were having some sort of ridiculous costume party. Grown ups parading around in costumes all weekend long eating junk food and playing nonsense games. What was the world coming to? They insisted on staying in character, as they called it.

Dagny Taggart, Leo Valdez, Emma, Count Dracula, Miss Marple and loads of other fictional characters seemed to have escaped the confines off their pages and assembled in this cottage, for the sole purpose of annoying Inspector Radcliffe, or so he grumbled.

And there on the floor lay Harry Potter. He was dead. Pity there is no Voldemort. Then it would have been an easy case to crack, Inspector Radcliffe mused. Harry Potter had died in the drawing room much like the Riddle family, but the frothing at the mouth indicated he had been poisoned. Perhaps he was paralyzed too, because he hadn’t moved or cried out. So on the face of things it had the look in to my eyes or wand and drop dead please approach, that Voldemort so favored.

When the Inspector first entered, he tried questioning the suspects, which included everyone in the cabin. But he got the most irritating answers out of them, only to realist that they were being true to the characters they were impersonating. Yoda was the most vague and infuriating of them all. Most unfortunate, the inspector thought, when he learned with great difficulty, that Yoda may have been an actual witness to the crime.

But, Find the answer behind the curtain, you will, was all Yoda had to offer.

Hermione Granger had tried to be helpful, but she knew very little and was distraught. After all Harry Potter was dead! Did they know each other? Good luck with finding that out. The only answer he got was of course, Hermione and Harry have been firm friends since they were 11 and had to collaborate to outwit a three headed dog named Fluffy.

Ron Weasely was conspicuously missing. But apparently no one had chosen to impersonate him.

No one else seemed to really care that a man was dead, but then again most of them had no reason to care about Harry Potter, if they were staying true to their character. Only Miss Marple showed interest, but of course investigating a murder would be right up her street. In fact, it was she, who had called him.

For a moment the inspector wondered if the man had really been murdered, or if this was some elaborate charade, a part of the program, to get a real police inspector to participate in their nonsense.

As he examined the body again, he confirmed that this was no joke. The man had indeed been poisoned. Miss Marple was looking at the body too. She clicked her tongue. “Such untidy hair and strange clothes. What is wrong with young people these days? But the boy did not deserve to die. He’s so young.”

“What do you think happened?” The Inspector could not resist asking.

“It’s too early to tell but, it is probably someone who has murdered before. A murderer always wants more. You may want question that suspicious egg headed foreigner with a mustache, who keeps stealing furtive glances at the body.”

That was the first time the Inspector noticed Hercule Poirot, leaning against a window half hidden behind the frilly pink curtain. Odd, he thought, that Poirot wasn’t all over the case.

“What’s your take on this case Monsieur Poirot?” He asked, and noticed that Miss Marple was right by his side waiting for an answer.

“Hercule Poirot does not want to be disturbed.” He said. “The little grey cells, they are busy.”

“Poirot? He is a famous detective. Just like you.” The Inspector replied amused.

“But he has murdered. I can tell.”

“Vanity. He was out smarted.” Miss Marple observed.

“I suppose you could say that.”

“Then he could murder again.”

“Wait, Curtain! Is that what Yoda was talking about? The answer lies behind the curtain. In the story Curtain, Poirot was a murderer. So was it you?” He looked at Poirot, who was now sitting down on the floor looking curiously ill.

“His name is Harry Potter. He has my initials. Yet he, an untidy teenager, dares to be more famous than me, me the great Hercule Poirot. Outrageous!”

“So you killed him?” Inspector Radcliffe could not believe what he was hearing.

Two days later the man died in custody. Advanced stage pancreatic cancer was the cause of death. Inspector Radcliffe later learned, that the doctor had given him a week to live. Perhaps this final death sentence completely unhinged an already unstable man. Who knows?

He had left behind a letter. He would restore Hercule Poirot to being the most famous HP, by killing Harry Potter and he would commit this one and only murder, just before he died. It was murder for a good cause, following in the footsteps of the all time greatest HP.