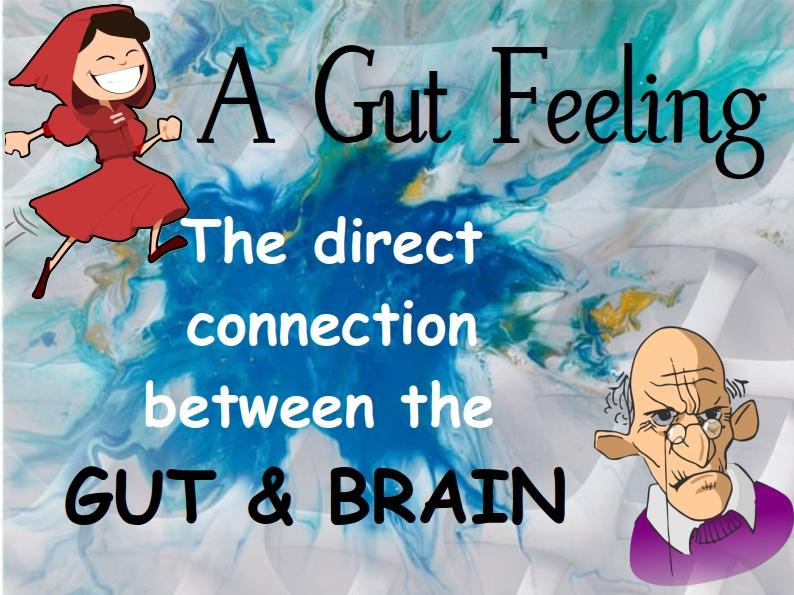 Image made using photos by J J Ying and Paweł Czerwiński on Unsplash.

Nina: Nana you took forever in the bathroom this morning. Were you constipated?

Nana: It’s none of your business young lady. Stop being rude and crude.

Nina: Oh, sorry Nana. I only asked because I read an article.

Nana: Will this nuisance ever stop? Can’t you be like normal kids and blow soap bubbles or do coloring?

Nana: Actually 95 from the way you talk.

Nina: Anyway, you’re always interrupting. Like I was saying, I read an article and constipation could be an early indicator of Parkinsons.

Nana: Will you stop plaguing Dr. Google? You keep coming up with dire diagnoses for sneezes after every googling session.

Nina: Nana this isn’t about diagnosing all your myriad symptoms. If you really have all the symptoms you complain about, you're a walking medical marvel. But I’m trying to tell you about an awesome discovery. It’s about the vagus nerve.

Nina: Scientists are now inclined to believe that Parkinsons is a problem that starts in the gut, first manifests as constipation, and then makes its way to the brain via the vagus nerve.

Nana: Is this their gut feeling? Hyuk.

Nina: Actually, not just Parkinson’s, but a whole lot of psychiatric or neurological issues may be traced to the gut, like autism and schizophrenia.

Nana: Whatever will they come up with next? Isn’t this all just conjecture? Running wild with a germ of an idea?

Nina: Actually, it is the germ of an idea. Loads of evidence has been unearthed supporting the theory that issues with the gut bacteria can result in mental health problems. An experiment found that presence of a certain gut bacteria in female mice, causes them the neglect their babies.

Nana: Sounds bizarre, but if it is true, shouldn’t people look into the link between gut bacteria and postpartum depression (PPD) ?

Nina: They alread are looking into such a possibility, Nana. Also, this opens up new avenues of prevention and treatment of mental illnesses. Scientists hope that diet, lifestyle changes, and probiotics can manipulate gut bacteria and may help curb, manage or treat some neurological or psychiatric conditions connected with the gut.

Nana: So, it’s true. You really are what you eat.

from the gut to the brain

Is a direct connection that

could drive you insane